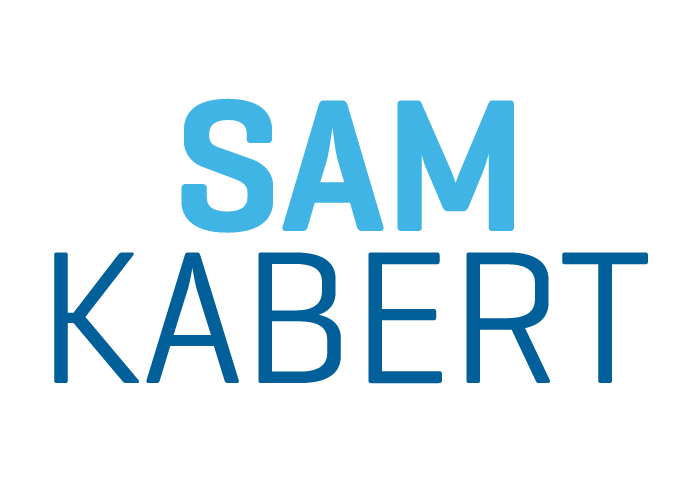 I'm here to teach you how to get your time back and it starts with Virtual Assistants.

In the past 5 years, I have overhauled my business to run itself (while increasing sales year over year) so that I could focus on building my personal brand. In 2019, the Silicon Valley Business Journal recognized my journey by naming me to their 40 Under 40 List. None of this would be possible with out Virtual Assistants... 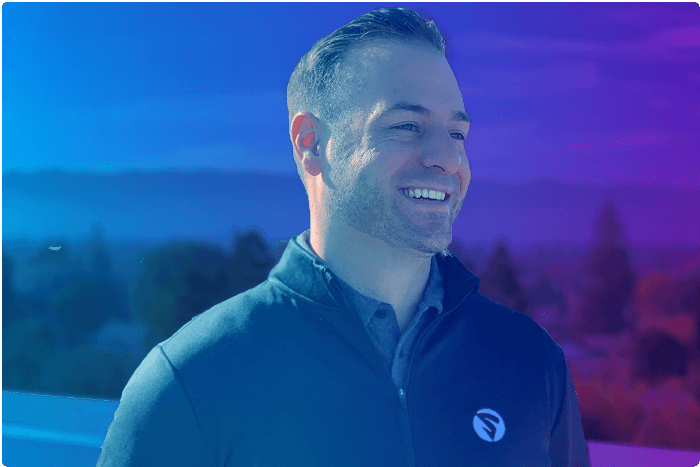 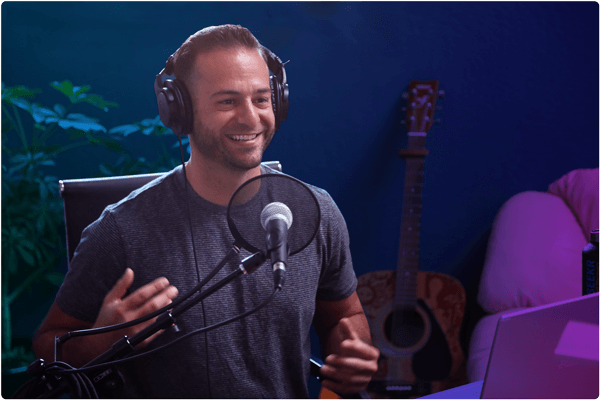 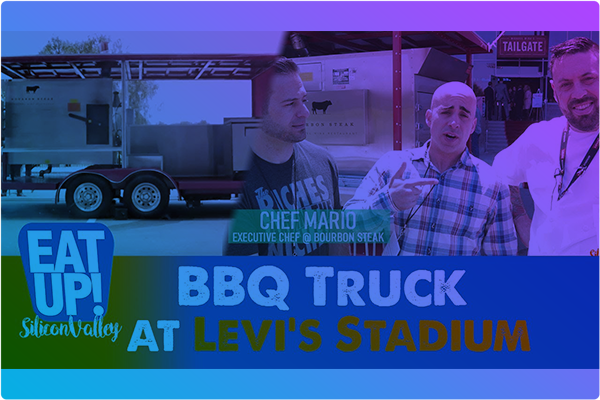 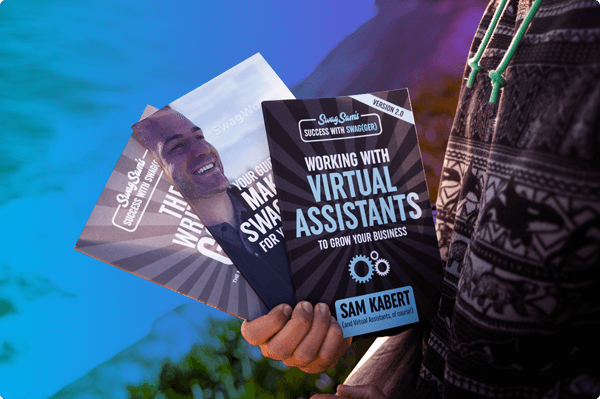 Gilroy native Sam Kabert returned to the Silicon Valley area after graduating from Chico State University in 2012 with a degree in recreation administration.

While a student, he founded his first business, Chico Feet, which he later merged with the family business, Value Business Products. There, he developed his own client base and created a spinoff company called ValueBP Marketing Group in 2015, which was later renamed SwagWorx earlier this year.

Sam also founded WhatUp! Silicon Valley Media, which started as a podcast to highlight the “people and places of the South Bay,” he said. Since its creation, WhatUp! has evolved to include several shows and a YouTube channel called EatUp Silicon Valley, a self-described “passion project” of his.

Most recently Sam has explored the purpose of his life. After chasing goals for years and achieving milestone after milestone, Sam realized he was unhappy.

He realized that he had been caught up in achieving what he thought he was supposed to do rather than looking within to truly discover what’s important to him.

Now, Sam is on a mission to help spread awareness around concepts like positive ways to tackle depression, how to sit in the darkness to heal, and everyday tactics to practice SOUL / Life Balance. You can learn more at SoulSeekrz.com 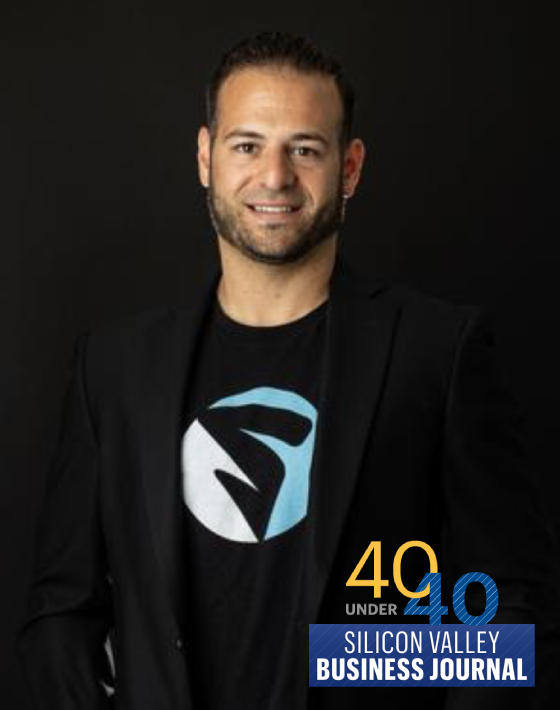