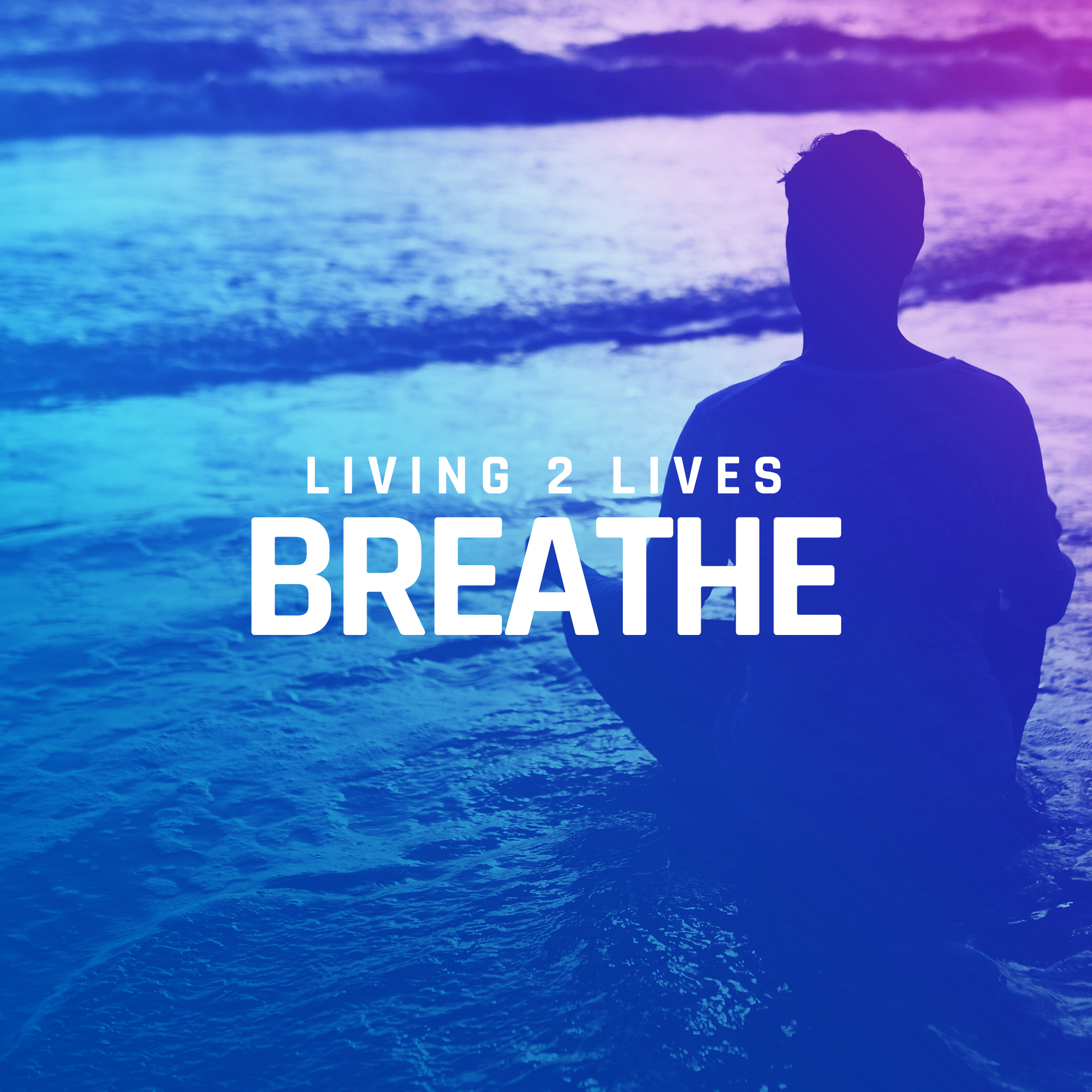 Sometimes I feel like I’m living 2 different lives … and for those that know me well; you may be thinking to yourself “More like 10 different lives”.

A few years ago, I spoke at the Swag industry’s annual conference and joked about my “identity crisis”. Back then I was managing a few brands and since those short 3 years, I’ve now made even more brands and most recently with the emergence of my Soul Seekr & Clone Yourself podcasts that I launched in 2019.
The point is I know I’m chasing. I know I’m building. I know that every time I reach a destination I feel more empty.

So, what is that I’m chasing?

This is where I’m stuck. I’m halfway in my old life (Silicon Valley) and half way in my new life (Santa Cruz). I grew up in Silicon Valley, I built my business in Silicon Valley, I left just as I was named to Silicon Valley’s 40 Under 40 List. A big part of why I left Silicon Valley was because of my spiritual awakening. If you’ve been following my story, then you’re familiar with the depression of 2019 leading to my journeying with Ayahuasca followed by a Psilocybin ego death experience.

I needed a new start. But, the truth is; it was always my plan to leave Silicon Valley in 2019 … I just forgot.

You see, I told myself in 2014 I was only going to spend 3–5 more years in Silicon Valley then I’d move to Santa Cruz as a “bridge move” until I decided where I’d want to go next.
Well, it was June of 2014 when I made this commitment to myself and I happened to mentally commit to moving to Santa Cruz in May of 2019. 5 years, almost exactly. I moved in July and sometime after my move I remembered that I had made this promise to myself of moving out of the area in 5 years. Isn’t it interesting how the universe nudged and guided me to making the move I had committed to those 5 years prior?

This new life living in Santa Cruz is just what I needed. I never realized just how fast-paced the lifestyle in Silicon Valley is until moving over the hill. For my Bay Area locals that know Santa Cruz, you might have some favorite hidden spots but for the most part — most people think of a few key places when they hear “Santa Cruz” and often times it could evoke thoughts of the Boardwalk or Downtown which both don’t actually do the entire community of Santa Cruz justice.

The community I moved to on the East Side is nothing like a life that I thought would be possible while still being about a 45 minute drive into the heart of Silicon Valley.

This legendary surfing neighborhood I’m living in is a dream come true. I’m less than a 60 second walk separated by 14 houses to the ocean. Our bodies are made of over half water and the world is mostly water (70%), I think this is why most of us find the water so soothing.
Okay, so yea the neighborhood I live in is awesome, it’s also quiet and you can hear a pin drop. But, let’s talk about the people and the vibe.

I’m diving deeper into spirituality just by being in this mindful side of the hill. There’s an energetic force that you can feel in every day life out here. Not in any way that people aren’t mindful in Silicon Valley, but I just had this realization that the pace outside of Silicon Valley might be the normal pace of life.

I’ve heard from people moving into Silicon Valley that everything “is so fast here”. I never really put much thought into this comment because it’s literally all I knew. I grew up in Silicon Valley and went to college at Chico State which is known as a party school and I was very involved from my fraternity to campus rep jobs I had (i.e. Monster Energy Drink Rep, Spring Break Trip Rep etc.), so I was very used to a fast-paced life even in college.

But, now I found myself realizing the pace of life I was consumed in. I’m able to breathe in Santa Cruz and I’m exploring this spiritual side of my being at a rate that makes me feel like I’m balancing the old life with the new.

I’m still very much involved with the Silicon Valley community and my commitments ranging from my clients over the hill to my podcast and YouTube shows (WhatUp & EatUp Silicon Valley). So, sometimes I found that I’m moving at a now alarmingly fast pace while other times I realize that I need to take time to recharge the batteries.

In truth, I know I’m living 2 lives and not being fully committed to my new lifestyle because I’m not ready to give up the old lifestyle.

So, what does one do when in a situation like this?

Honestly, it’s okay. I’m okay with balancing these lives. I don’t have a reason to give myself an ultimatum and say “hey dude, you need to go all in on the spiritual stuff”. Truthfully, I’m a recovering bro. I’m happier than I was and I know I’m on a good path. I don’t need to leave the life I had behind, I just need to mold myself into the new man I’m becoming.

So, I’ll leave you with this. As you find balance within your own life — be easy on yourself. We all judge our selves more than anyone else! You know the phrase, “we’re our own worst critics”. Well, who has the power to let that go? We do!

Here is your permission slip to let go of being so critical of yourself.